The two little girls are named Lenore and Sophia.
One day Lenore will be Queen of Spain, if the monarchy survives, which is pretty shaky at present. Spain's history has been back & forth monarchy - republic for the last 200 years.

So far, Filipe is very popular as is his mother, Queen Sophia; but the rest of the family is scandal ridden. The future for a monarchy there is uncertain...

.
Once again I thank you Larry, but I should start calling you Mr. Tidbit, you always have some little tidbit to add to any conversation, and to me, that is a wonderful gift.

I've seen cute little girls before, in fact my granddaughters are both special, but these two look so lovely in that photo, I had to comment on them. I can't say yea or nay on any monarchy never having lived in or with, one, but I understand that Queen Elizabeth has really no authority in rulings and is just a figurehead. Perhaps its the old female/male thing, but whatever she still adds a touch of glamour to any event she attends.

The Austrian heir to the throne, Archduke Franz Ferdinand, and his wife, Sophie, Duchess of Hohenberg, were assassinated in Sarajevo, Bosnia.
This event eventually lead to World War I - the Great War - and ultimately to the mess we're in today...

September 2, 1838:
Queen Liliuokalani of Hawaii was born.
She ruled Hawaii from 1891 to 1893 and was the last sovereign of that kingdom before it was annexed by the United States and she was deposed. She never actually abdicated but was forced out and imprisoned until her death in 1917.

Two genuinely interesting and notable royals have left the world. 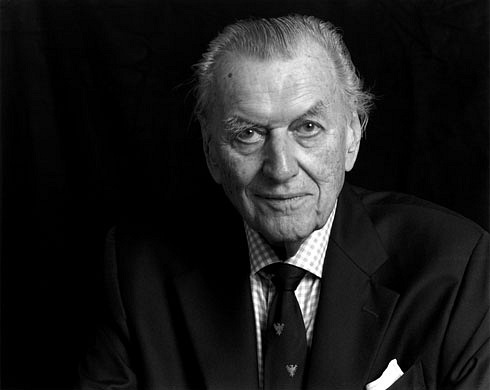 Prince Nicholas Romanov, (above) the great-great-grandson of Nicholas I, the Tsar of all the Russias, had died at 91. He was French-born but a stateless person for much of his life, traveling on a passport issued by the King of Greece until Romanov took Italian citizenship in the '80s. He was regarded as the head of the House of Romanov by most, even though he was an individual who did not believe he or his clan should return to the throne of the Tzars. He helped the Russian government plan the 1998 burial of the Romanovs (and their retinue) together in the St Peter and St Paul Cathedral in St Petersburg. His cooperation with the Russian government and anti-monarchist political comments alienated some who felt uncomfortable with anything to do with post-revolutionary governments, but his attitude transcended their concerns, allowing the dead to be buried with the dignity so long denied them. The Telegraph's detailed obituary is here:
http://www.telegraph.co.uk/news/obituar ... tuary.html 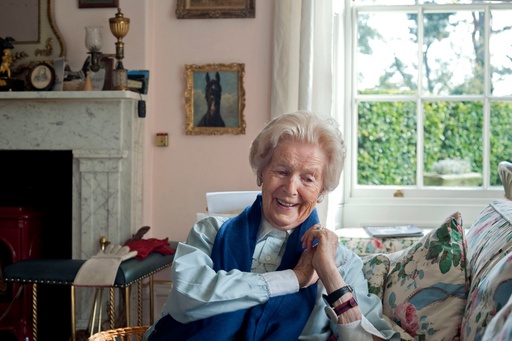 The Dowager Duchess of Devonshire, born Deborah Mitford (above), the youngest of the sisters who cut such a swath through British politics, arts and society died last week at 94. A shy girl without the fiery ambitions of many of her storied sisters, the six sisters were once described as "Diana the Fascist, Jessica the Communist, Unity the Hitler-lover; Nancy the Novelist; Deborah the Duchess and Pamela the unobtrusive poultry connoisseur", but Debo, as she was known in her family enjoyed a long marriage to Andrew Cavendish who became the Duke of Devonshire. He credited her with the drive to return his ancestral home, Chatsworth House to glory, creating one of Britain's most successful stately homes. In her spare time, she wrote a dozen books, all of which feature her gentle humor and keen observational skill. More about her here:
http://www.vanityfair.com/online/daily/ ... remembered
Avatar: Frank McHugh (1898-1981)

Sad to hear of the death of Prince Nicholas, who was a true gentleman.
I met him and his brother, Dmitri, when I was achild; and have remained a friend and still in touch with Dmitri. I did not know Nicholas well, but he invited me to the reburial of The Dowager Empress in 2006, for which I wrote a tome here long ago.

One slight correction to this report is that he is descended from Nicholas I, not II...
Nicholas II had/has no descendants - not even illegitimate ones!!

Queen Fabiola of Belgium has died today in Brussels. She was the widow of King Boudouin, who reigned from 1950 to 1993. 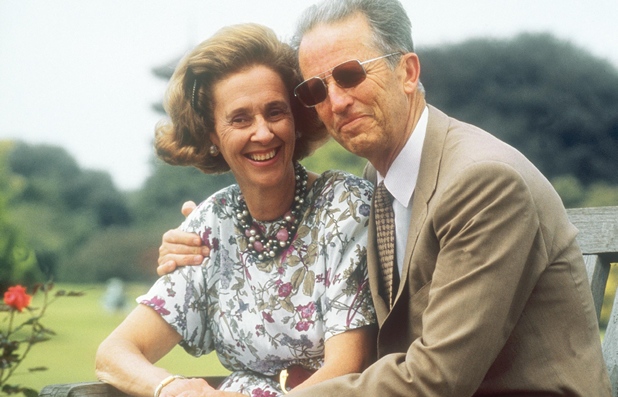 Today she has received a 62-gun royal salute, fired across the Thames near the Tower of London.

And she's expecting another great-grandchild, from William and Kate, by end of this month.

I am presently in London for an annual royalty conference and apparently the child is expected this coming weekend!!!
The press and media are all in a frenzy and are already crowded outside the hospital; but nobody else seems concerned.

Yesterday, a 21 gun salute went off from the Tower Embankment for Her Majesty's 89 birthday; and The Queen is presently at Windsor 26 miles up the river!!!

I'm glad you're having a good time in England, Larry ... I find Queen Elisabeth incredible and having her celebrated her 89th birthday is something else. Keep us posted

The Queen is still at Windsor Castle and doesn't seem in any hurry to come to London; even though the new baby is due here in a London hospital.
This new child though isn't as important succession-wise as George, so maybe there's lebss flap in the Royal Family about this birth. The public and press are more in a tizzy about it, although the public less so also....

Also, the London Marathon is being run on Sunday, so maybe The Queen wants to stay away from that debacle!! Ha, ha...

The Duchess of Cambridge has had a baby girl this morning...
No name yet but odds are on Charlotte or Elizabeth.

It's a princess, yeay!
Kate and the baby have already gone home -- she spent only about twelve hours in hospital today. 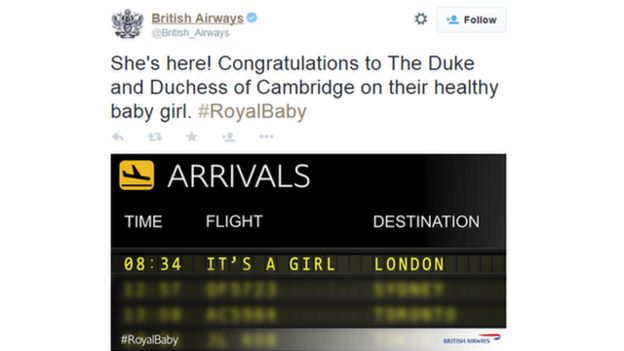