I just love that guy. What a zest for life he possessed!
Top

MissGoddess wrote: I just want to add that the pictures you have been posting are really gorgeous. Is it just me or do they look better here than at TCM?? *lol* I swear they seem clearer. Maybe it's the background. Anyway, thanks again for keeping this thread up.

I'm glad you're enjoying the photos. I agree with you, they do look crisper and have more depth here. Also, it's much easier to post them than it is on TCM City.
Top

Morning, All. It's April 26. Here are some birthdays: Denis O'Dea (seated) This is a still from "Captain Lightfoot," directed by another Apr. 26 celebrant, Douglas Sirk

Another birthday on April 26, one of my favorite all-purpose, ubiquitous character actors, Mike Kellin

April 27. Today is the birthday of silent star and long-time character actor Lumsden Hare, but I couldn't find a photo that would post. 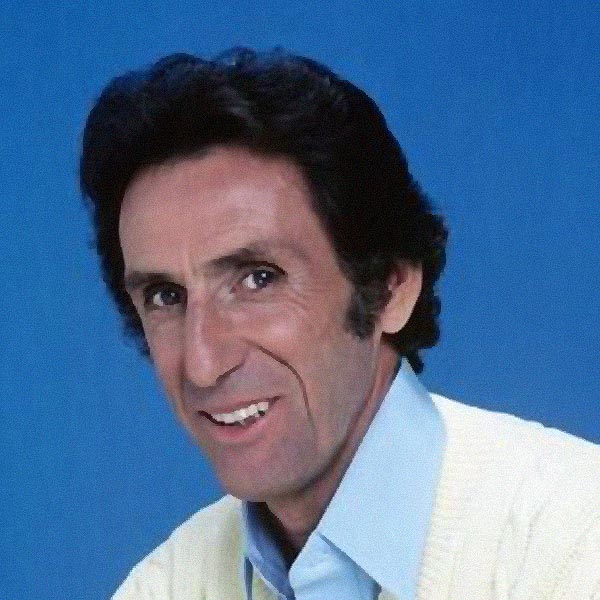 One more on April 27 - talented, versitile, and who knew he was so funny? 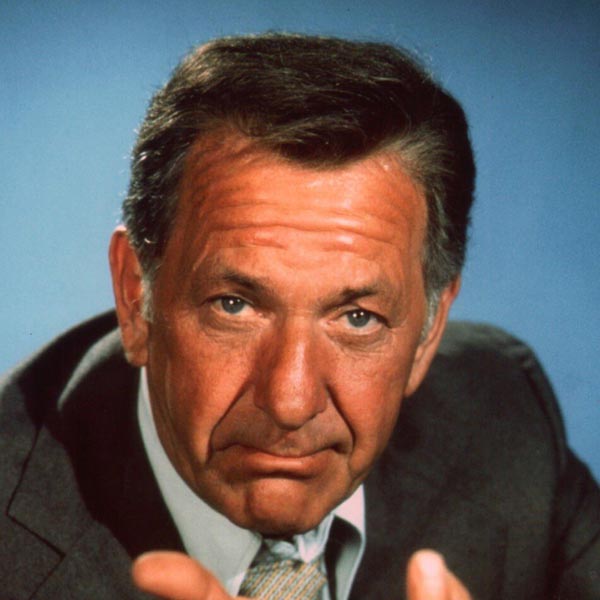 Too bad you didn't have a photo of Helen Mirren in full regalia to run alongside of the real Her Majesty as opposed to the reel Her Majesty!

It's April 28, and here are some birthdays: April 30th. Here are some of today's birthdays: