by Fossy
• How does Moses make tea? Hebrews it.

• A cartoonist was found dead in his home. Details are sketchy.

• I used to be a banker, but then I lost interest.

• Haunted French pancakes give me the crêpes.

• England has no kidney bank, but it does have a Liverpool .

• I tried to catch some fog, but I mist.

• I changed my iPod's name to Titanic. It's syncing now.

• Jokes about German sausage are the wurst.

• I know a guy who's addicted to brake fluid, but he says he can stop any time.

• I stayed up all night to see where the sun went, and then it dawned on me.

• This girl said she recognized me from the vegetarian club, but I'd never met herbivore.

• When chemists die, they barium.

• I'm reading a book about anti-gravity. I just can't put it down.

• I did a theatrical performance about puns. It was a play on words.

• Why were the Indians here first? They had reservations.

• I didn't like my beard at first. Then it grew on me.

• Did you hear about the cross-eyed teacher who lost her job because she couldn't control her pupils?

• When you get a bladder infection, urine trouble.

• What do you call a dinosaur with an extensive vocabulary? A thesaurus.

• I dropped out of communism class because of lousy Marx.

• All the toilets in New York 's police stations have been stolen. The police have nothing to go on.

• I got a job at a bakery because I kneaded dough.

by Professional Tourist
Fossy, those puns are so awful that -- they're terrific!!!

by Masha
How many magicians does it take to pull a rabbit out of a hat?

Only one. It is a trick question. 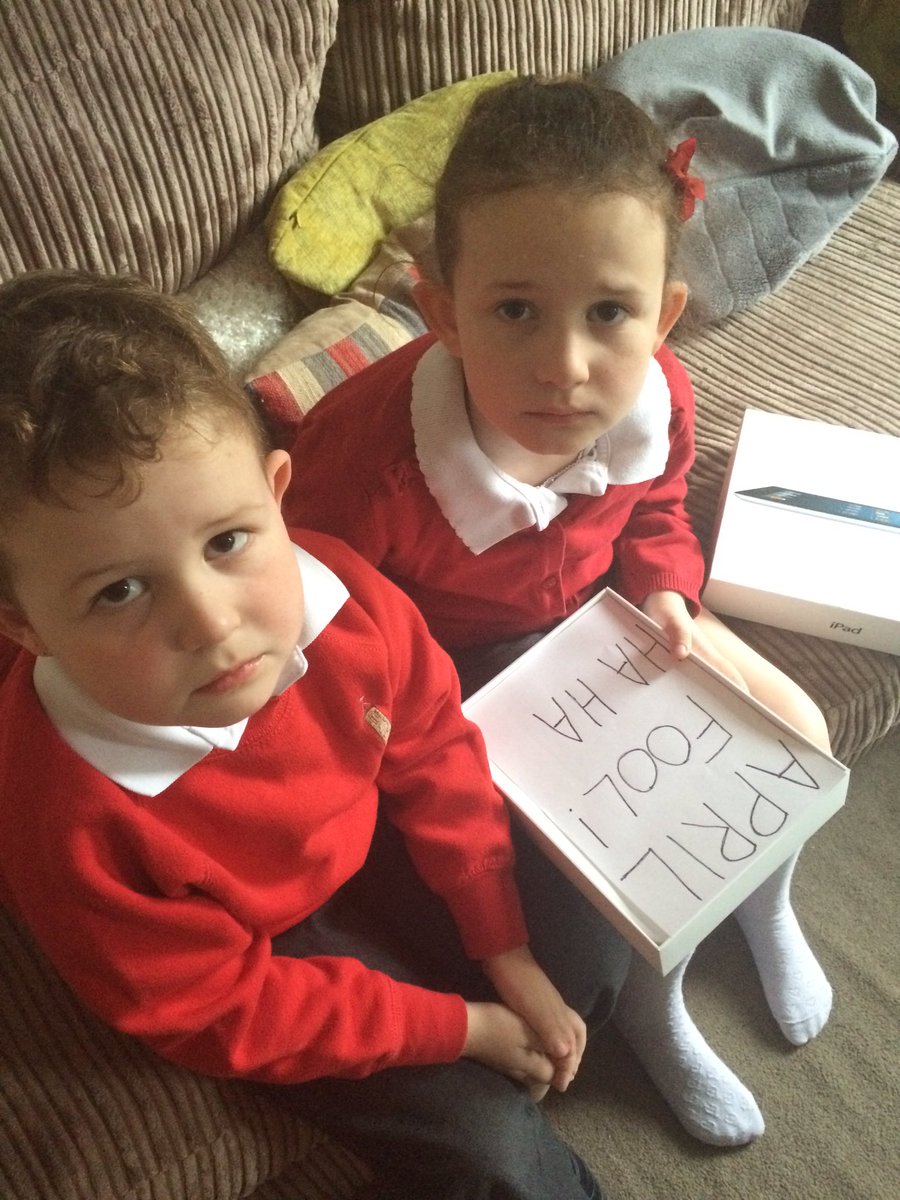 They are getting Monet for nothing and Czechs for free.

by Masha
I bought a pair of sneakers from a drug dealer. I do not know what he laced them with but I have been tripping all day.

by Fossy
THERE IS NO MISTAKING THE SENTIMENT OF THE OWNER OF THIS VEHICLE, PARKED OUTSIDE BREAKAST CREEK (BRISBANE) HOTEL

IS THERE LIFE AFTER DEATH? TOUCH THIS CAR AND FIND OUT

by Fossy
Newlyweds, back from their honeymoon.

by Fossy
Newlyweds, back from their honeymoon.

by Fossy
The Australian Tax Office actually commented on the importance of accuracy in your tax return.

The ATO has returned the Tax Return to a man in Townsville after he apparently answered one of the questions.

In response to the question, "Do you have anyone dependent on you?"

The man wrote: "2.1 million illegal immigrants, 1.1 million crackheads, 4.4 million unemployable scroungers, 80,000 criminals in over 85 prisons plus 450 idiots in Parliament, thousands of 'politicians' and an entire group that call themselves 'Senators'


The ATO stated that the response he gave was unacceptable.


The man's response back to ATO was, "Who did I leave out?"

by Fossy
I was sitting in a bar. In front of me was a glass of beer. I was watching the glass closely and did not at first notice the big tattooed bikie who walked up behind me. He picked up my beer and drank it down without even stopping for a breath.

I burst into tears. The bikie said “what are you crying for, I should make you by me another beer”.

I told him that this was the worst day of my life. The bikie asked why, so I told him.

The alarm did not go off this morning and I slept in. I had to go to work without breakfast.

Then the car would not start and I had to call the RACQ who told me that the car would have to go to the workshop for repair and arranged for it to be towed away. It would cost me $1000.00.

I had to walk to work. While crossing the road I received an on the spot fine for crossing on the red light.

When I got to work I was sacked for being late.

So I walked home and found my wife in bed with another man.

And then the dog bit me.

So here I am. I bought some poison capsules, put them in my beer, and just as they had dissolved you came in and drank my beer.

I couldn`t even kill myself properly.

by Lomm
The third to last and most recent...loved.

I haven't checked into this thread for quite some time!

by Masha
A duck walks into a drugstore and asks for a tube of ChapStick.

The duck replies, “Put it on my bill.”

And did you hear about the cannibal who passed his friend in the jungle?