Abe Vigoda has passed away. For real this time.

To tell the truth, I was not aware of the unfounded death rumor years ago. Must have missed that!
Top

I know I am not alone in mourning the passing of Nell "Harper" Lee. Her book To Kill a Mockingbird and the movie adapted from that book has its own thread here: http://silverscreenoasis.com/oasis3/vie ... ockingbird

Thanks for sharing that here, Lynn. I hope that Harper Lee's relatively simple but eloquent story still makes readers long to be a better person.
Avatar: Frank McHugh (1898-1981)

Thank you for sharing what so many feel, but are unable to express.
"Life is not the way it's supposed to be.. It's the way it is..
The way we cope with it, is what makes the difference." ~ Virginia Satir
""Most people pursue pleasure with such breathless haste that they hurry past it." ~ Soren Kierkegaard
Top

Lynn, you mentioned the scene in the courtroom that gets me every time too. What a gentle but powerful display of respect. We should all be so worthy.

I did finish "Go Set A Watchman." It is an interesting read to see what was the genesis of "Mockingbird." The style and, for me, the way she describes anything is beautifully done. I think it lost some of its cohesion near the end but the argument Scout and her uncle had was quite interesting dialogue.
Chris

One year ago today the iconic Leonard Nimoy left us. “A life is like a garden. Perfect moments can be had, but not preserved, except in memory. LLAP.”
Top

So sad to learn of George Kennedy's passing. He was a wonderful man and a great actor. I'm sure some were surprised when, later in his career, he proved every bit as adept at comedy as drama. I had the pleasure of interviewing him many years ago. He was friendly, down to earth, and had a great sense of humor. He will be sorely missed.
Brian
Top

A good actor and, from all reports, a decent guy. RIP, Mr. Kennedy, who was 91 when he died. Here is a full obituary about George Kennedy:

So sad to learn of Harper Lee's passing, but happy to read your wonderful comments, Lynn.

PT, I, too, remember Nimoy's passing, and Moira, George Kennedy's death was a little unexpected for me. I think I liked his performance as Joe Patrone in Airport most of all. Brian, glad you've been stopping by.
Blog: http://suesueapplegate.wordpress.com/
Twitter:@suesueapplegate
TCM Message Boards: http://forums.tcm.com/index.php?/topic/ ... ue-sue-ii/
Sue Sue : https://www.facebook.com/groups/611323215621862/
Thelma Ritter: Hollywood's Favorite New Yorker, University Press of Mississippi-2020
Avatar: Ginger Rogers, The Major and The Minor
Top 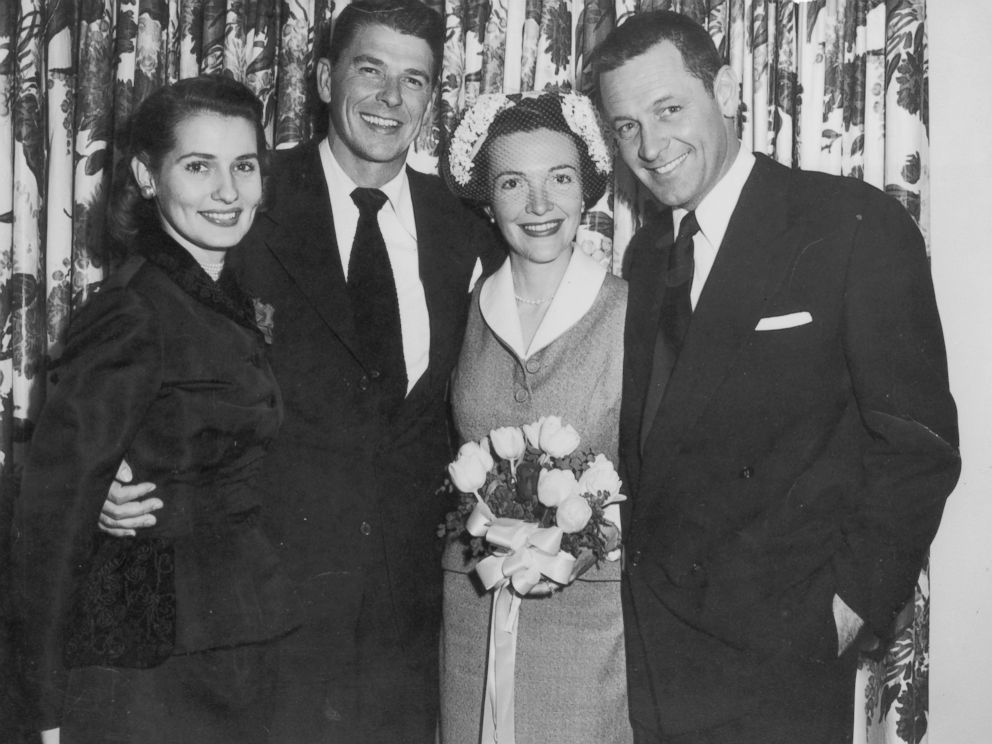 Earl Hamner, Jr. has died this past Thursday, at age 92. 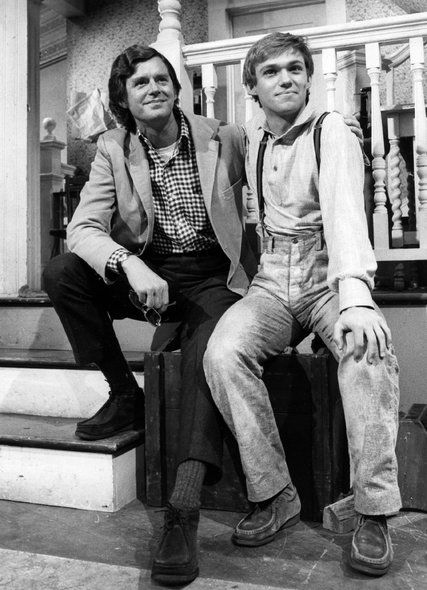 Oh, no. Patty Duke is gone at age 69. She passed early this morning of sepsis from a ruptured intestine; how awful that must have been.